Plastic pollution is a global problem, but it is estimated that more than 85 per cent of the releases of marine plastic are coming from developing countries in Asia. Working with waste management systems and plastic policies in the ASEAN region is therefore vital to combat this issue.

ASEAN (the Association of Southeast Asian Nations) promotes intergovernmental cooperation and integration between its ten member states in Southeast Asia and countries in the Asia-Pacific. Many ASEAN countries have experienced rapid development along with increasing consumption levels over the last decades, while waste management practices and systems have not kept pace with the socio-economic changes. This has led to a surge of mismanaged plastic waste and marine plastic pollution in the region and globally. Waste management in the region is highly dependent on millions of waste pickers and informal sector workers who gather, transport, sort and recycle the plastic in small scale waste management facilities. Currently, most governments in the region have limited control on the plastic contamination and pollution impact, but several of the ASEAN countries have recently placed the fight against plastic pollution high on the political agenda and pilot measures are being developed and tested. 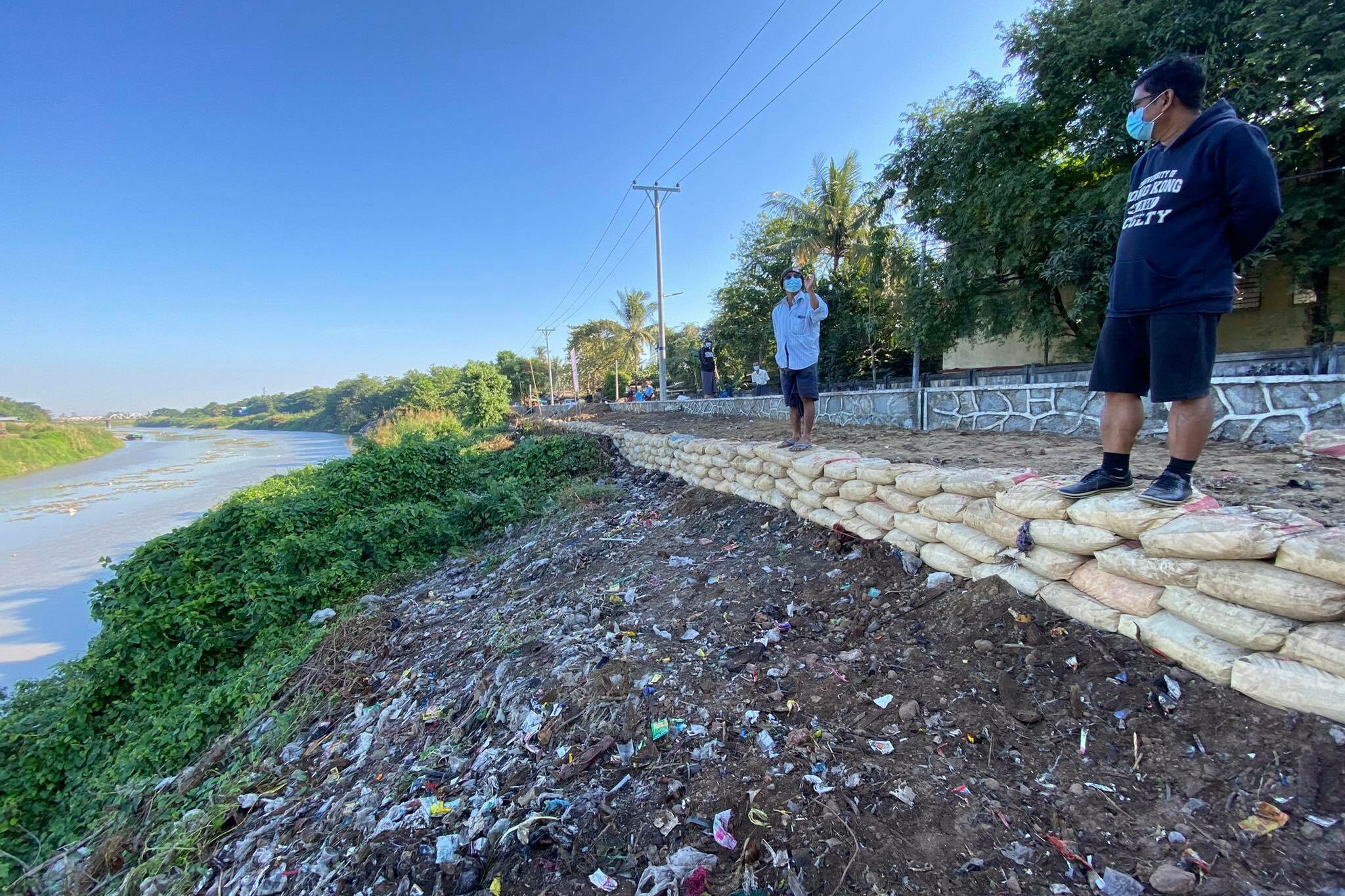 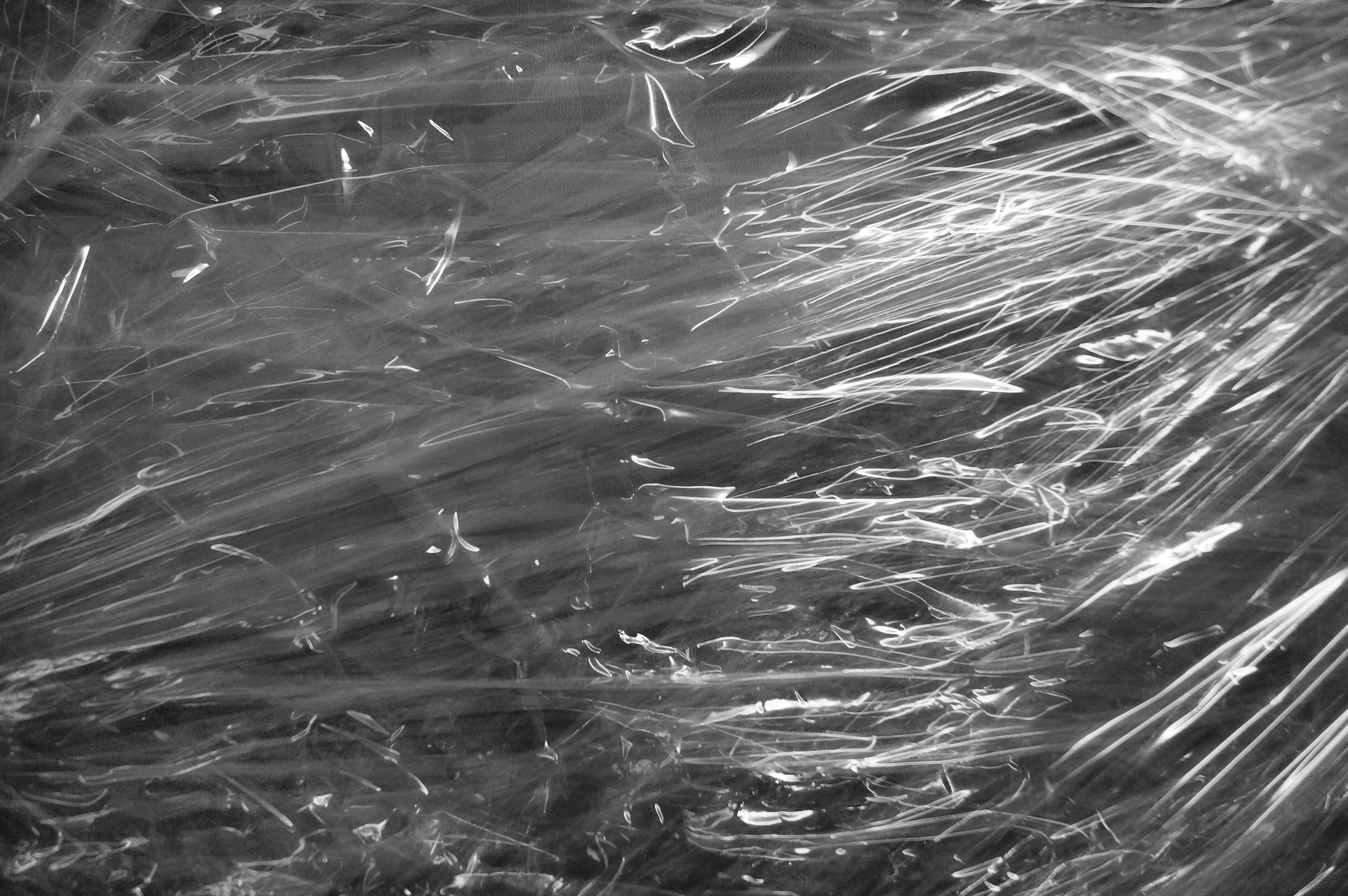 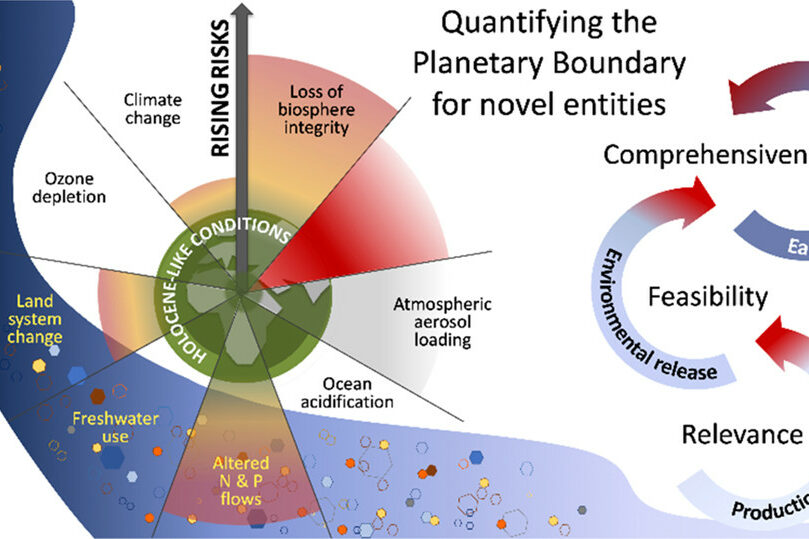 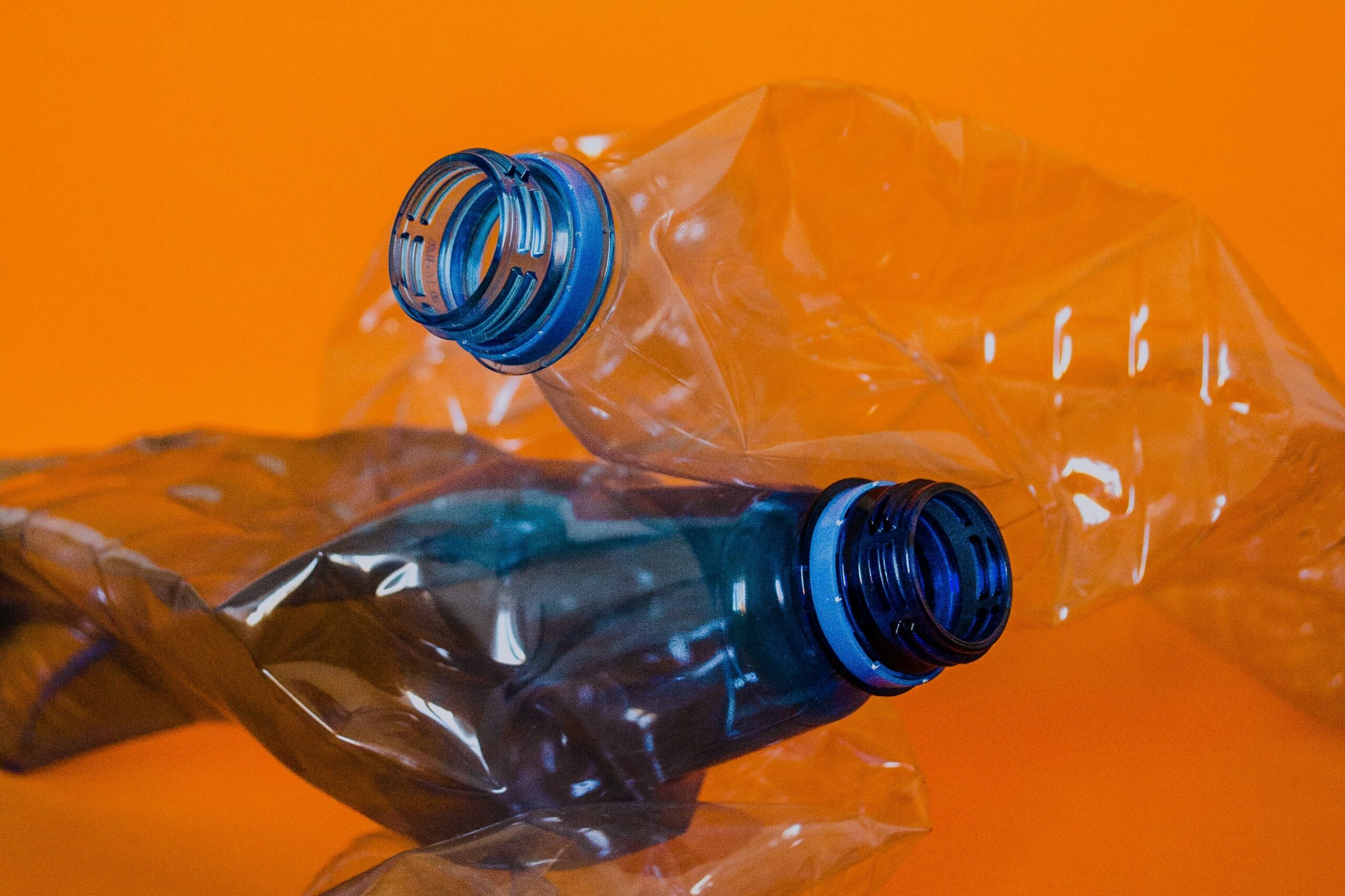 How are governments responding to global plastic pollution? A glimpse of the Plastics Policy Inventory, and a COVID-19 update 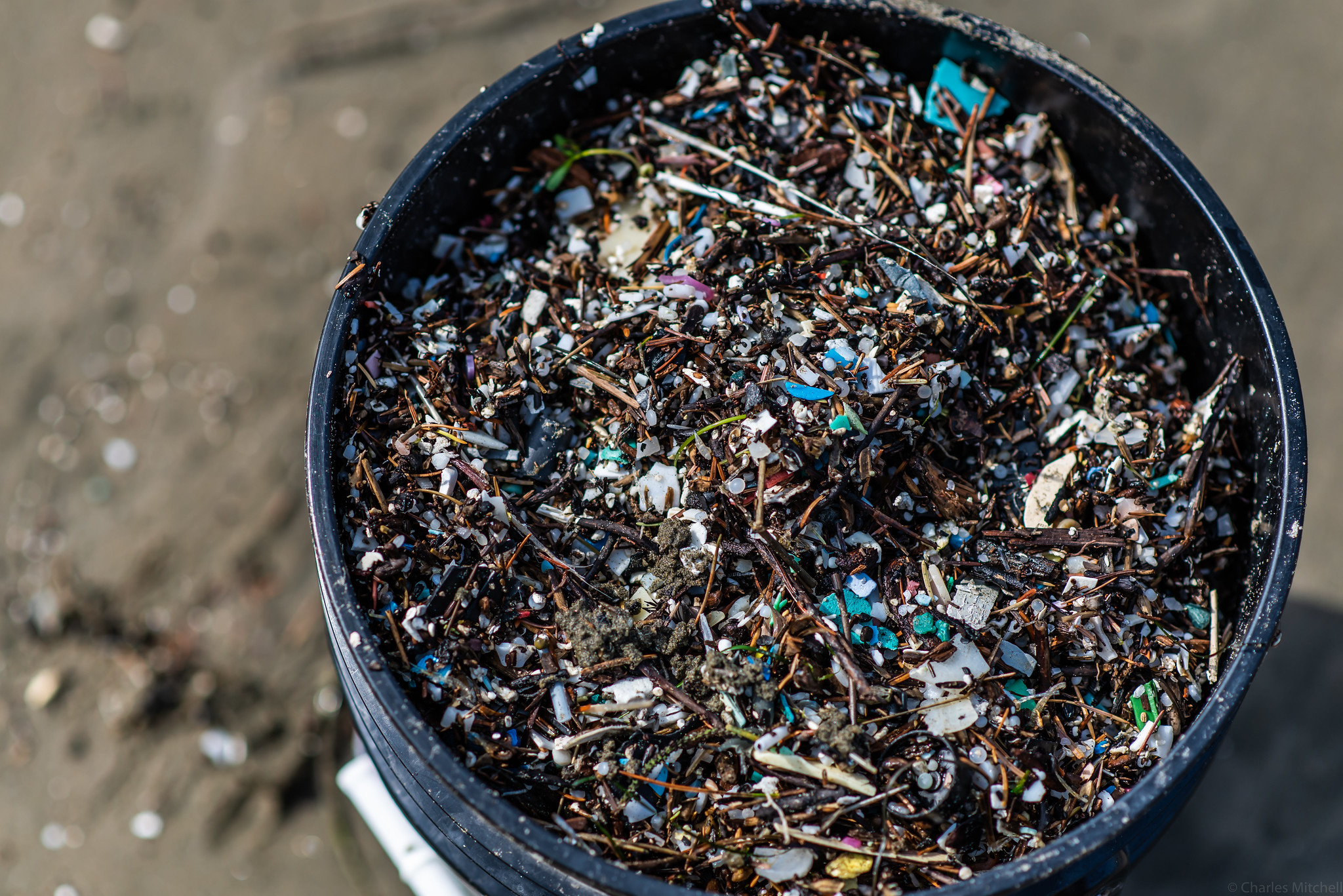 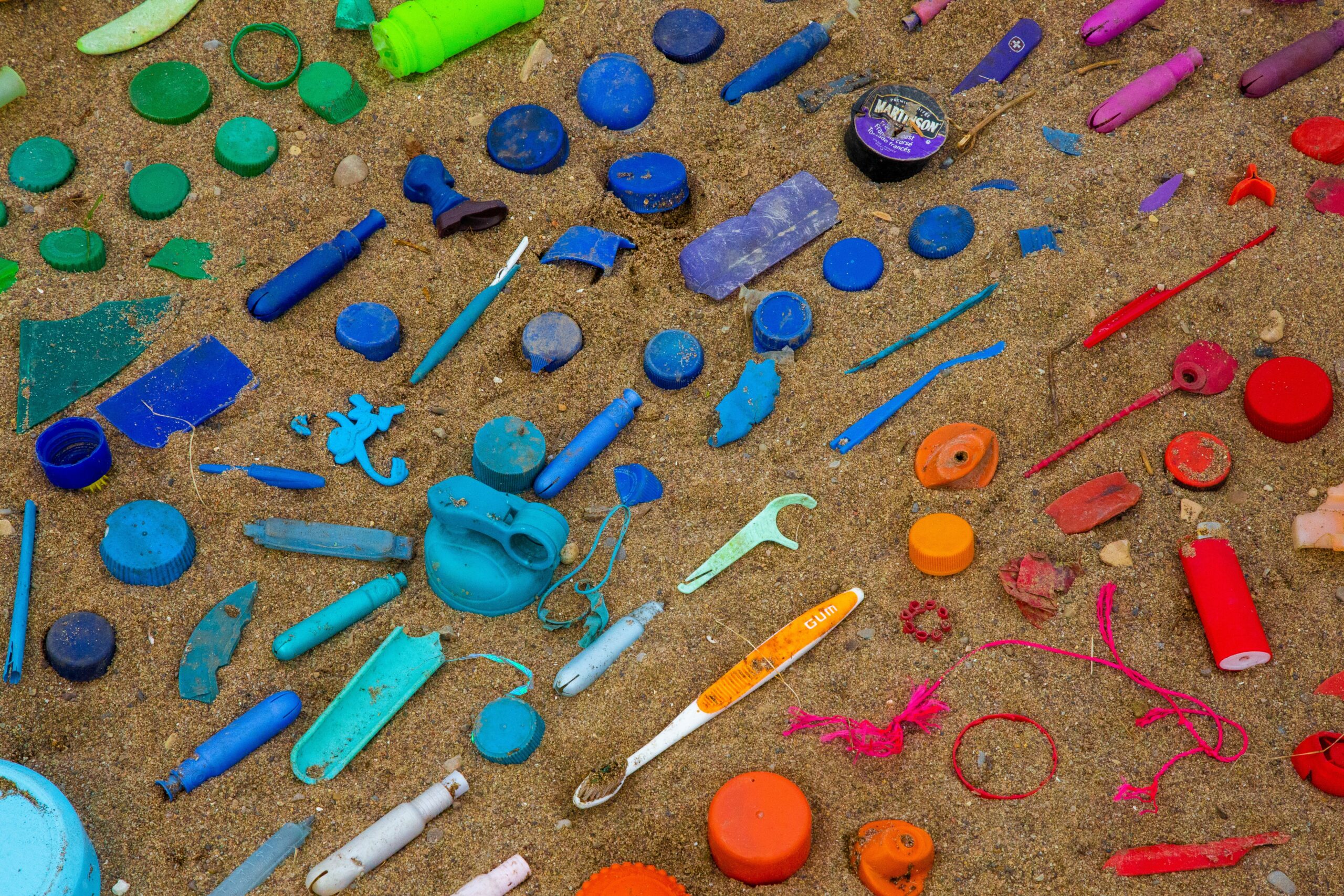 Stronger together: the role of regional instruments in strengthening global governance of marine plastic pollution 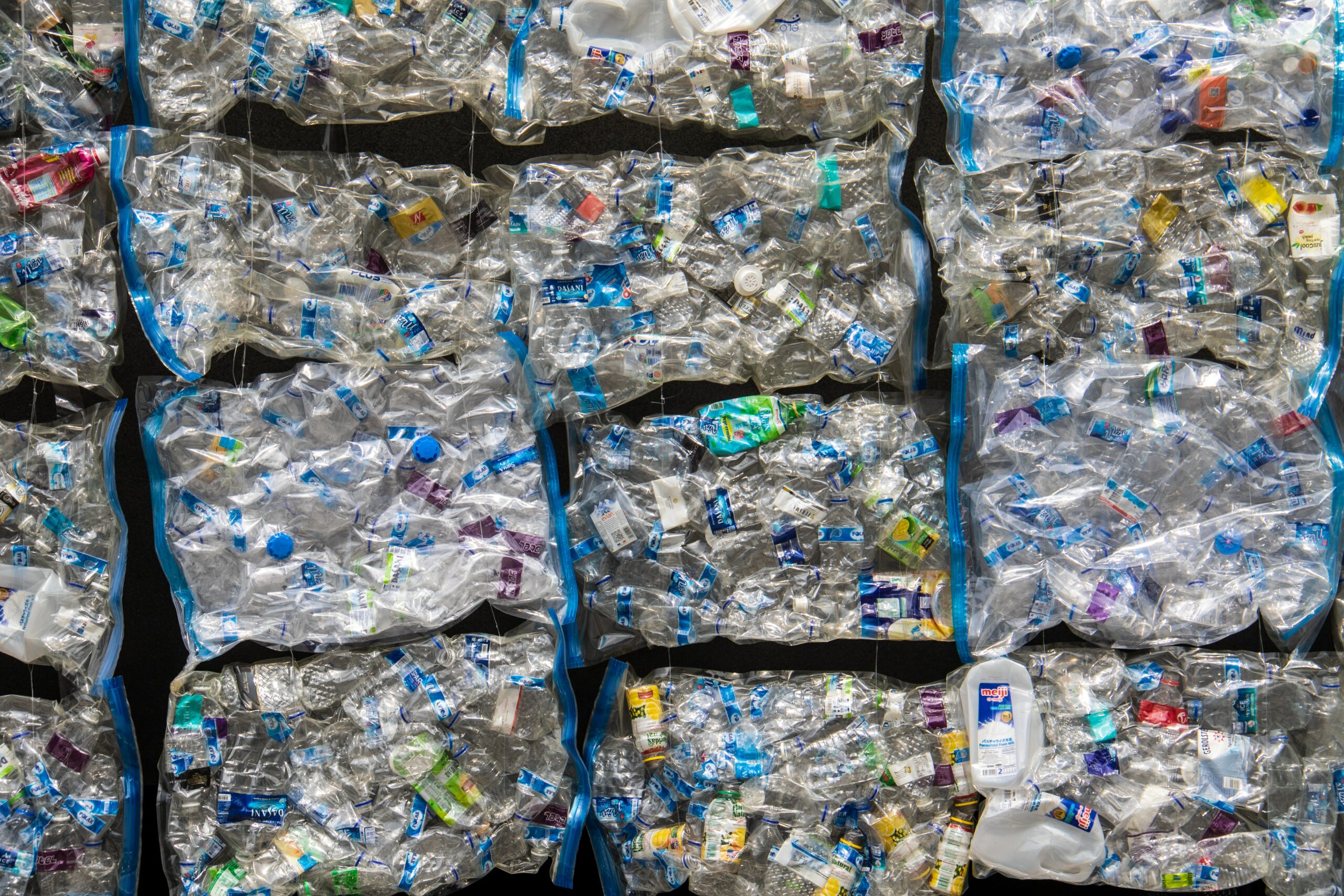 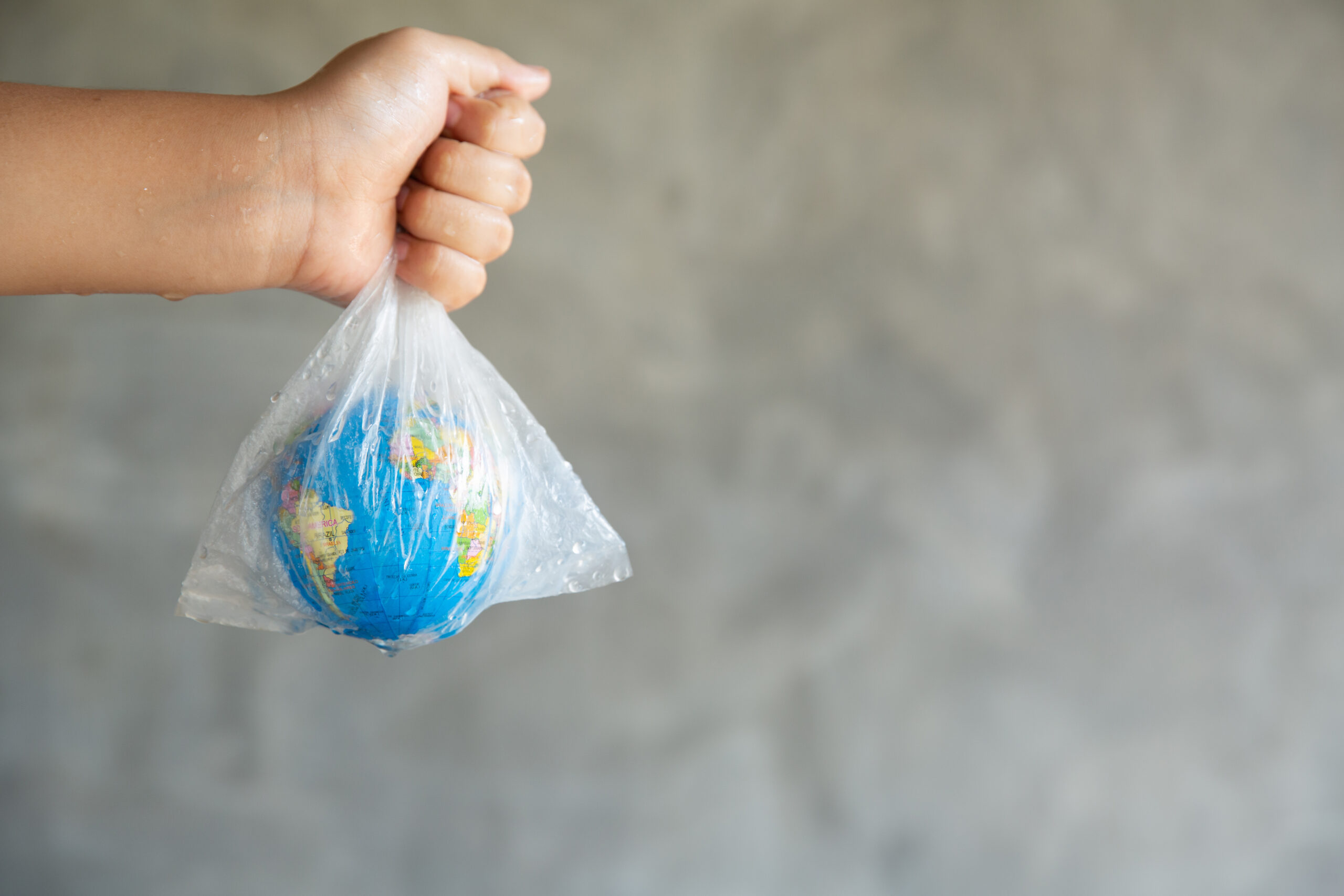 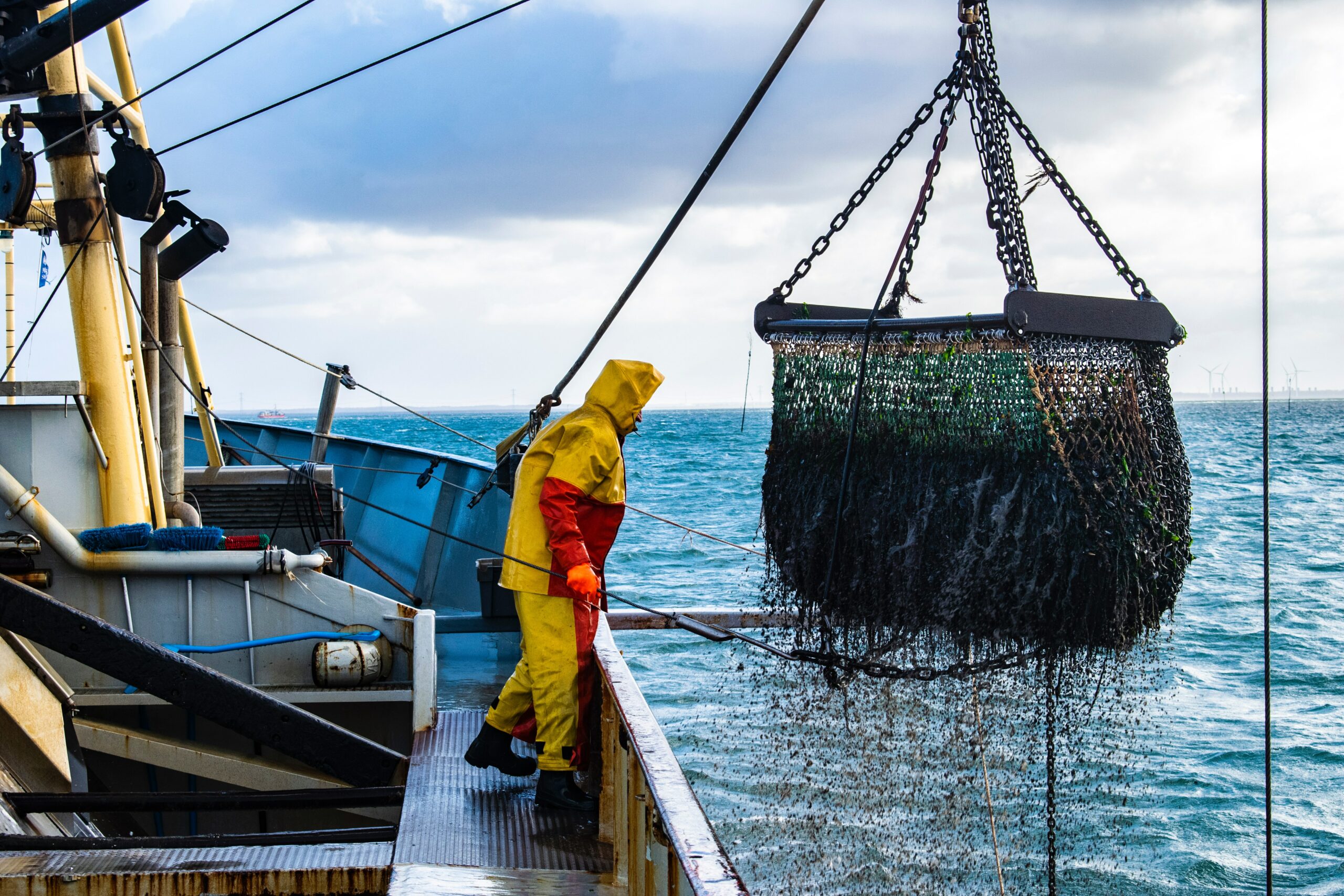 Basic principles for development and implementation of plastic clean-up technologies: what can we learn from fisheries management? 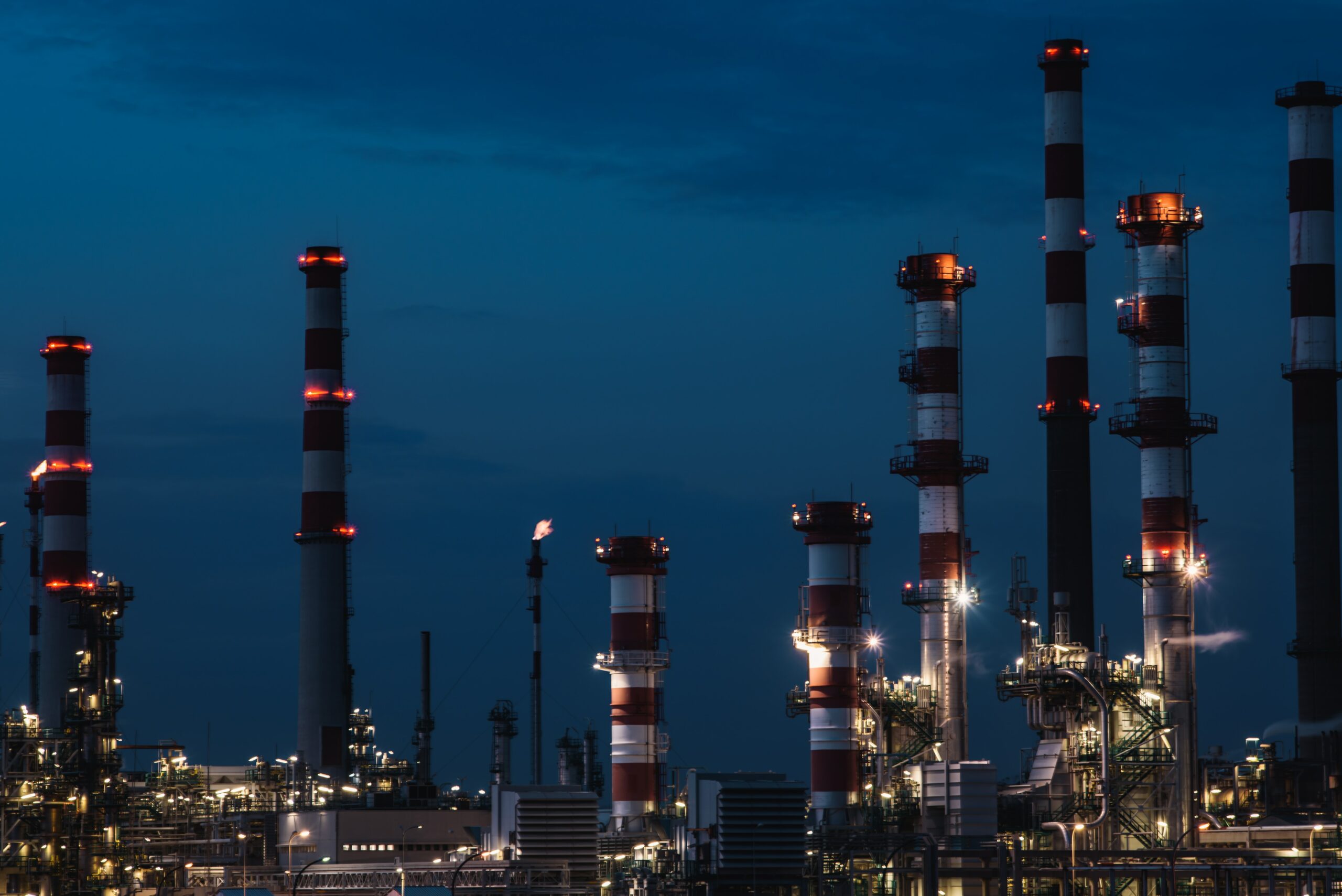 How a voluntary industry contribution can transform the plastic economy