The Norwegian Development Program to Combat Marine Litter and Microplastics was launched in 2018. This launch concretizes initiatives contributing to Sustainable Development Goal (SDG) 14.1, which states that the world should prevent and significantly reduce marine pollution of all kinds by 2025.

Since the program launch, the Norwegian Institute for Water Research (NIVA) has been leading several projects in South and Southeast Asia, a region which experiences complex waste management challenges. It is estimated that as much as 60 percent of the global mismanaged plastic waste comes from East Asian countries and the Pacific.  Financed by the Norwegian embassies in the respective countries, the projects are based on collaboration with national and local partners. While each project has a unique approach, all work towards enhancing knowledge, developing capacity, and raising awareness to tackle plastic pollution from key sources and pathways.

China is the world’s largest consumer of plastics and the largest generator of plastic waste. There is a clear need for enhancing knowledge and developing capacity to tackle plastic pollution and its environmental impacts. Through the SINOPLAST project, sector-specific plans and strategies to reduce plastic use are being developed in collaboration with the government, key industries, and civil society. SINOPLAST engages with small and medium size enterprises (SMEs) across sectors to identify and develop suitable measures for reducing plastic waste production – for instance with the fast-developing hospitality industry, which generates significant quantities of single-use plastic waste. In order to develop plastic pollution monitoring capacity in China, SINOPLAST arranges inter-laboratory comparisons and trainings in microplastics analysis. During the final stage of the project, a management tool that can support decision-makers in choosing the most efficient measures to be included in new plastic pollution mitigation policies  will be developed. 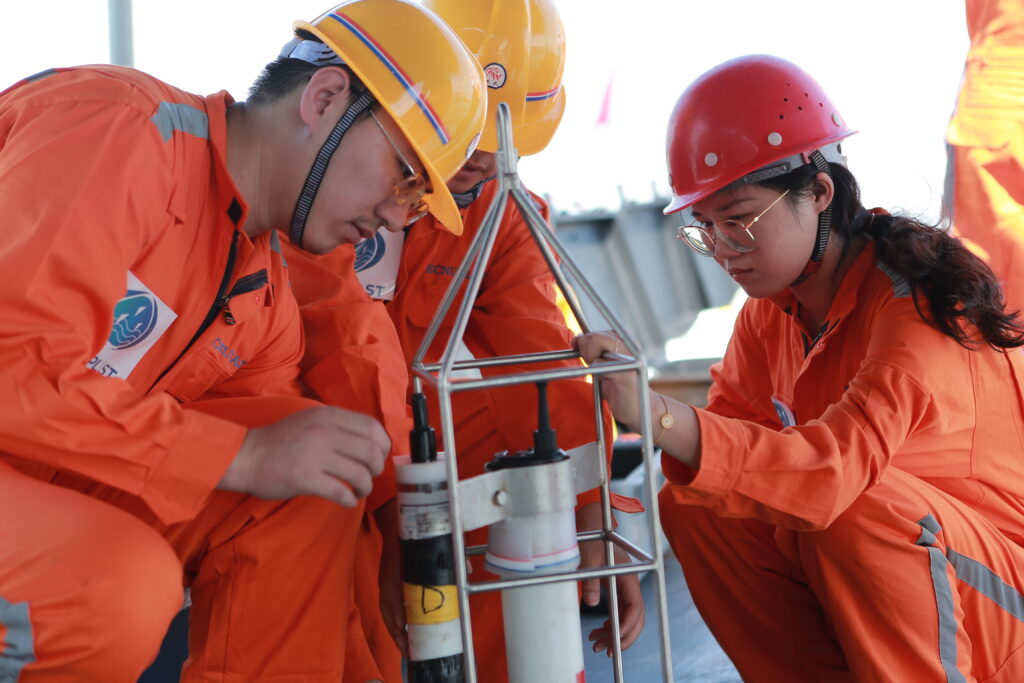 SINOPLAST partners at work in China.

Prioritizing measures in the ASEAN region

The ASEAN is an association of ten Southeast Asian states that recently launched a regional action plan against marine pollution. According to the World Bank, six of the ASEAN member states alone generate over 31 million tons of plastic waste annually. The ASEANO project contributes to tackling plastic pollution from key sources across the ASEAN region, particularly in Indonesia, the Philippines and Vietnam. Taking a similar approach as SINOPLAST, ASEANO engages with SMEs and governments in selected catchments to improve knowledge on the sources, releases, transport, and fate of plastics leaking into the environment. As part of ASEANO, a novel catchment-based model for prioritizing measures has also started to be developed. The model can be used for quantifying releases, transport, and fate of plastic pollution, but also for developing scenarios for future plastic pollution trends under different waste management and pollution control conditions. 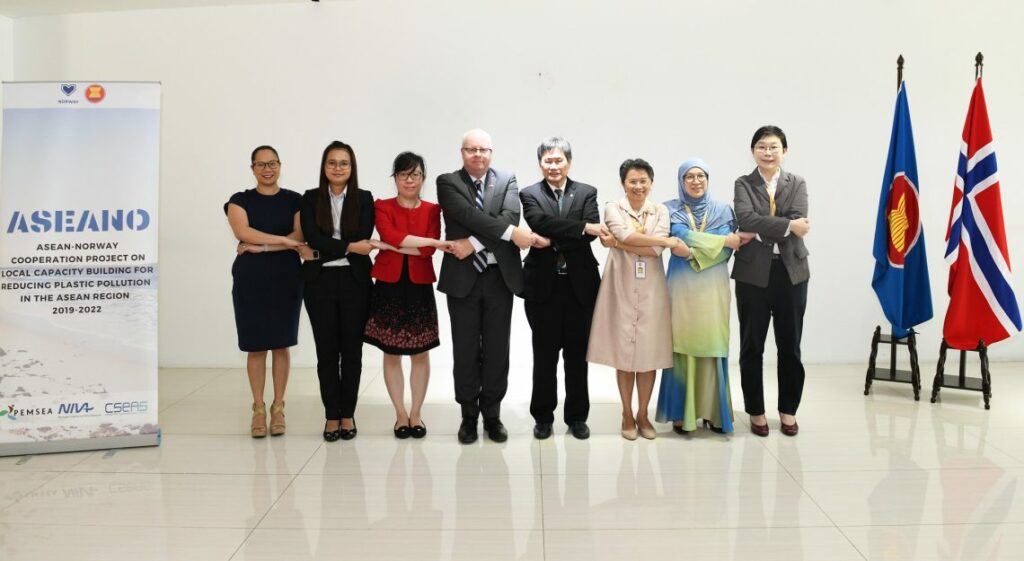 The inadequate management and treatment of plastic waste – including from industries – constitute major drivers of marine litter and pollution, where a significant side effect is the release of hazardous chemicals into the environment. Amongst these are Persistent Organic Pollutants (POPs), a group of toxic chemicals that pose threats to human health and ecosystems far beyond where they are being released. Workers involved in both the production and recycling of plastics may face direct exposure to POPs, while plastic particles may act as carriers for POPs, for instance transporting these chemicals throughout the entire food chain. The INOPOL project  aims to address the highly interlinked challenges of marine litter, microplastics, and POPs in Gujarat State in India in order to develop adequate solutions for the management of both pollutants. The project addresses many different aspects including: increased monitoring capacity, assessment of societal drivers of pollution, understanding the impacts of mitigation measures, targeted sampling as well as lab training for plastic and POPs, and penultimately developing specific management plans in close collaboration with Indian actors. In combination, INOPOL supports India’s ambitious targets to reduce plastic and chemical releases into the environment. 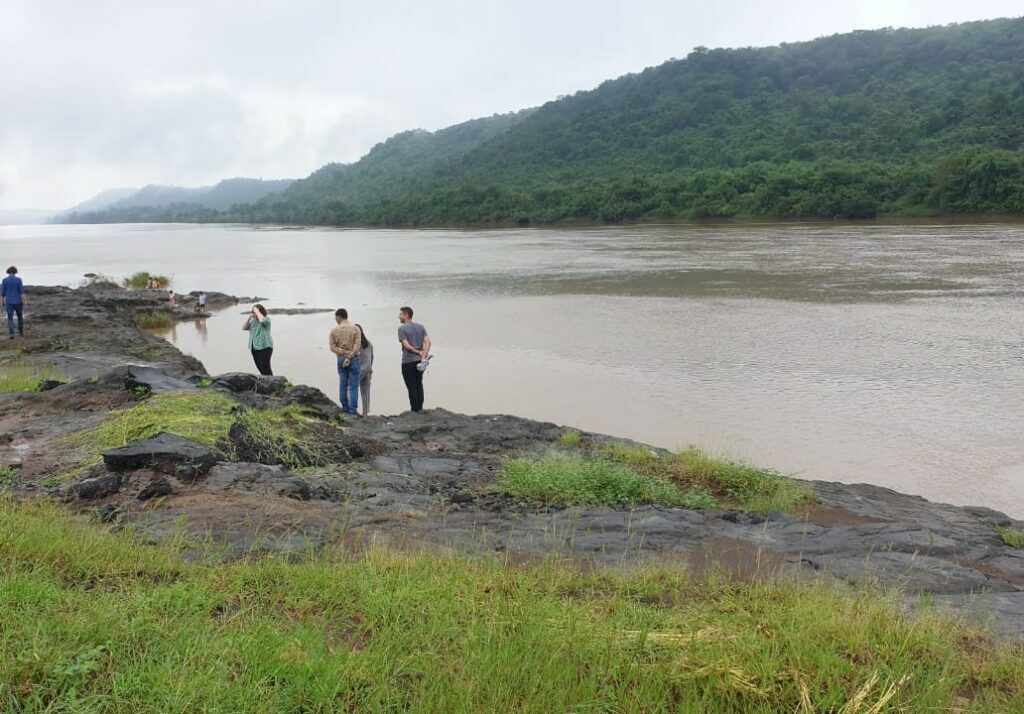 Inadequate waste management and pollution issues are causing environmental problems and societal risks in Myanmar and the Bago Region. In response to these, the Bago Waste project aims to develop capacity to tackle (plastic) waste and pollution from domestic and small-scale industrial sources in Bago township and Region. The project is linked to the bilateral Myanmar-Norway Environmental Programme. At present governmental collaboration has ceased, but the project continues to work on waste management issues in close co-ordination with nodal civil society and private actors in Bago Region, with a focus on awareness raising, infrastructure development for waste segregation, and private sector recycling activities. Several model sites have been developed including at monasteries, along the Bago River and in a central market area. 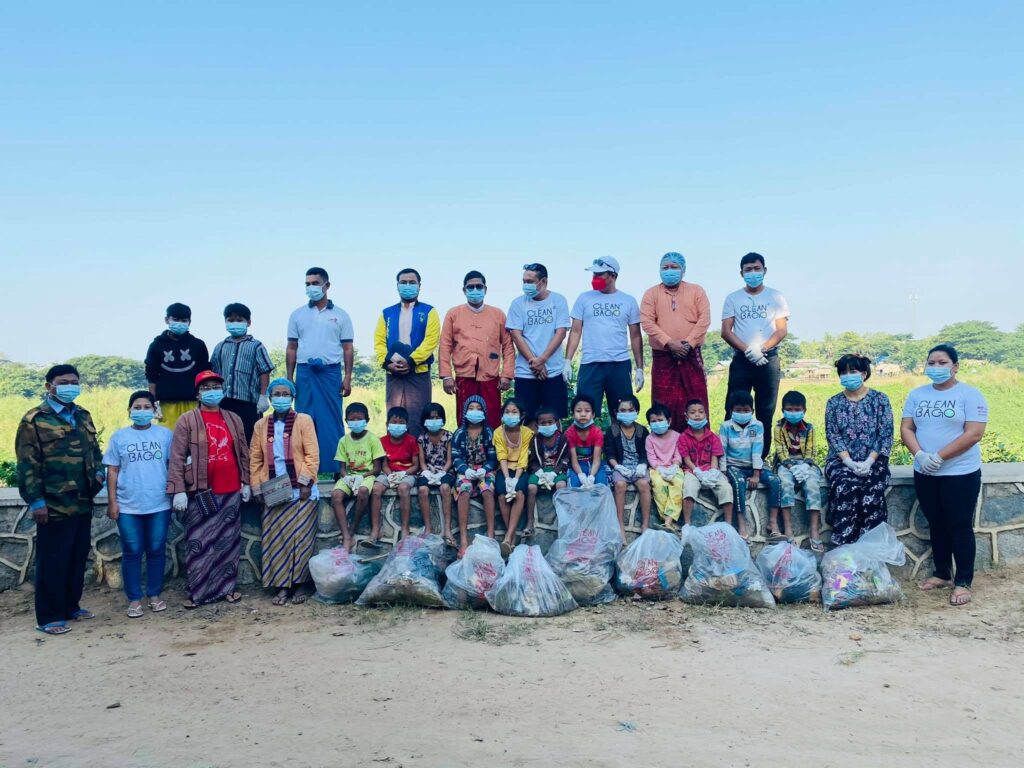 Experiences from NIVA’s capacity building projects in South and Southeast Asia reveal the frequent lack of available plastic pollution data locally. This challenges the formulation and implementation of regulations and policies aimed at tackling pollution in the region. However, given the multiscale dimension of the plastic pollution problem, the attention to, and development support for mitigating plastic leakage into the environment in Southeast Asian countries should not occult the important role of affluent Western countries, which must implement effective mitigation policies, while global waste trading routes must be addressed as well. By producing and widely sharing interdisciplinary knowledge on plastic pollution across scales, its causes, and the potential impacts of regulations and policies, collaborative international projects can drive positive changes in both the short and long term. Led by NIVA, ASAP (Asian Alliance Against Plastic Pollution) aims to better understand plastic waste value chains and to quantify the amount of plastic ending up in the aquatic and marine environment. A central component of ASAP, the International Knowledge Hub on Plastic Pollution (IKHAPP) is key to ensure knowledge about plastic waste management and pollution with relevance to Asia is accessible to policy-makers, civil society and private actors, and researchers alike.