The cost of marine litter damage to the global marine economy 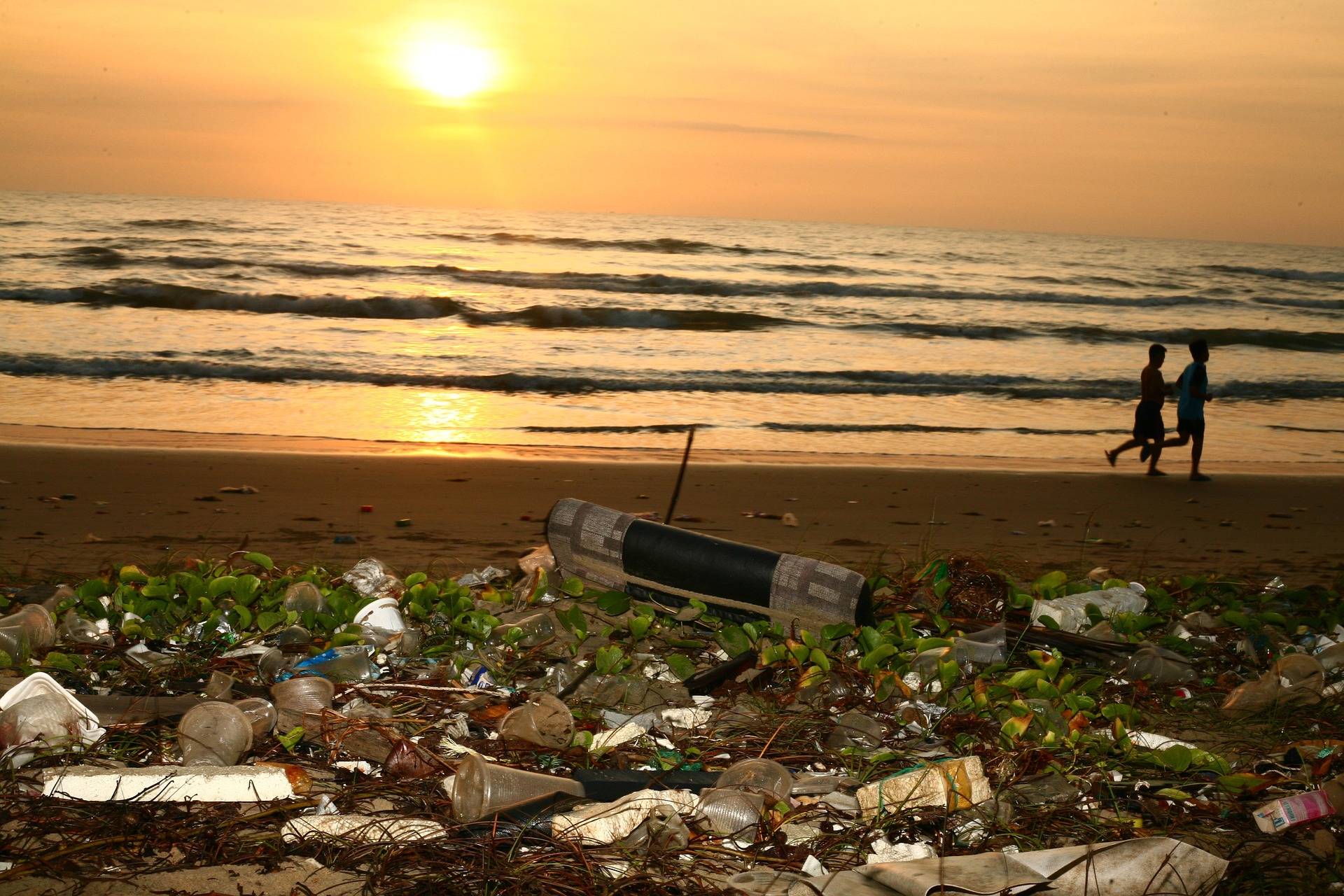 “Business as usual is not a viable outcome if the SDG target 14.1 is to be met.”

The global plastic production increased with an annual rate of 4.5% over the time period 1989 to 2015. The plastic waste polluting water resources comes primarily from land sources. Marine industries are negatively affected by marine debris by for example entanglement of propellers, clogging water used for cooling system in vessels and other operational hazards. Consequently, the industry also pays the costs of increased marine debris.

To estimate the impacts and damage of marine litter, we need data on both waste production and emissions, and its impacts on marine environments. Mcllgorm et al. (2021) used different sources from the marine industry and information on the impacts of microplastic to estimate the direct costs of marine pollution on the economy of the APEC region.

The estimations of the direct damage costs of marine litter were calculated based on the work of Takehama (1990), who used 0.3% of the annual gross value of the fish earnings (in Japan) to estimate the costs induced by marine litter. The researchers adjusted their calculations from late 1980 to current time based on 4.5 % annual increase in the global volume of plastic production over the period 1989 to 2015.The percentage of the marine economy GDP (“damage factor”) is assumed to be a linear function of the increase of plastic production. Then the damage factor would have risen by 3.22 times, to about 1% (in 2015). This was considered to estimate the costs of damage caused by marine litter on the fisheries, aquaculture, shipping, and transportation. 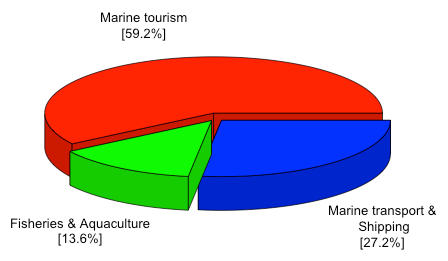 Figure 1: Distribution of the total costs for the three key sectors of the marine industry in the APEC region.

The global inferring and future projections are considered 3% discount rate the level of 2015: The present value in 2020 of damage costs is $117 billion for APEC and $197 billion for the global economy in 2030.

Plastic production is expected to quadruple by 2050, where plastic will be larger components of marine litter. In this scenario the present value to 2050 for APEC is estimated to $253 billion. For the global economy it is expected to be $434 billion based on the 2015 data, and possibly even higher.

“Costs to cover damage caused by marine litter are avoidable if waste is not mismanaged.”

The damage costs of marine litter on the marine economy in the APEC increased from $1.26 billion in 2008 to $10.8 billion in 2015. The 2015 estimates confirm the significant economic growth of the region.

The estimates show that the marine tourism sector is most affected with $6.41 billion (59.2 %) of the total costs, compared to the marine shipping/transport and shipbuilding sector (27.2%), and the fisheries and aquaculture sector (13.6%).

The ratio clearly indicates how severely the marine tourism sector is impacted by marine pollution compared to the other two key sectors of the marine economy investigated in the study.

Marine litter also comes from different marine uses, such as commercial fishing and abandoned, lost, and discarded fish gear (ALDFG), garbage from transport ships, and beaches and hotel resorts. This study suggests the results should be considered in discussions between governments and the marine industry on policy to prevent waste and marine pollution.

The combination of an increased plastic production and mismanagement of plastic waste will make the present value to increase to $-426 billion and $-731 billion in APEC and globally, respectively. But if mismanagement of waste could be prevented, these costs could be avoided.

However, the researchers think that the need to include industry is critical, as well as new governance, in finding ways to solve the problem.

The study of Mcllgorm et al. (2021) has revealed the scale of the direct damage costs of marine litter on the economy at regional and global levels and calls for urgent action to prevent litter getting in the seas. Although there are signs of hope at national and international levels to combat marine plastic pollution, the researchers warn that any delay in the implementation of preventive measures will be detrimental to the costs of cleaning the oceans.

“Actions must be taken now without further delay to avoid further impacts of marine pollution on the marine ecosystem, the economy, and the society.”

The full article is available here.