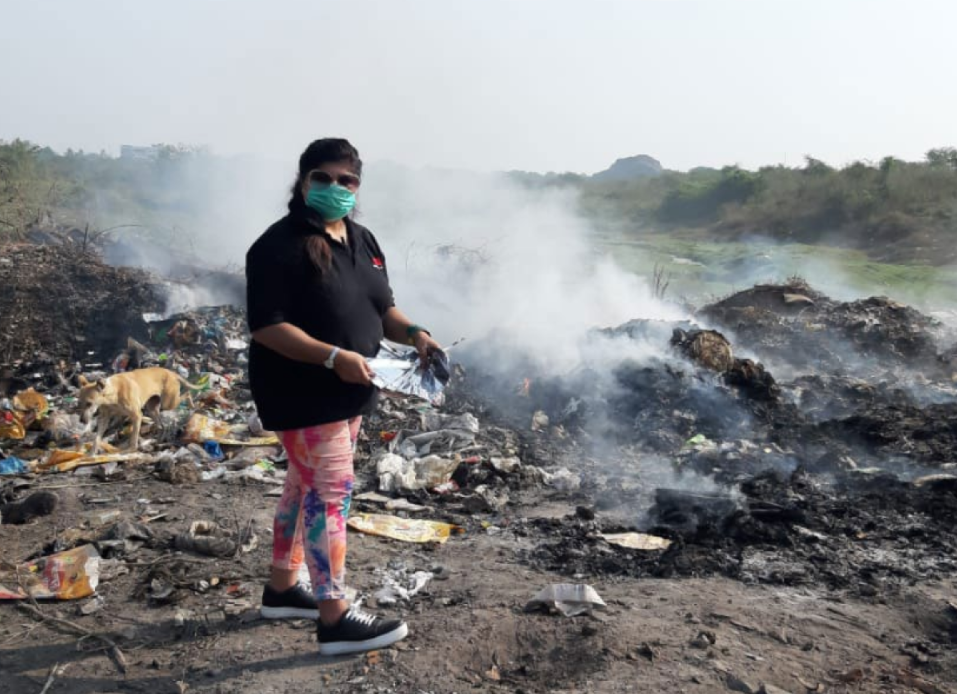 ‘The India-Norway cooperation project on capacity building for reducing plastic and chemical pollution in India’  (INOPOL) was established in 2019 under the joint Marine Pollution Initiative.

The INOPOL project (2019-2022) aims to address the highly interlinked challenges regarding of marine litter, microplastics and Persistent Organic Pollutants (POPs) in India. The project will investigate the land sources, river fluxes and ocean input of plastic and POPs pollution. It works to and develop knowledge-based reduction measures to reduce the releases and impacts of plastic pollution and POPs.

The project aims to support India’s ambitious targets to reduce plastic releases and to facilitate the implementation of Stockholm Convention on POPs by (1) providing science-based knowledge and (2) strengthening the local and regional capacity to prevent and mitigate the environmental threat posed by plastic and chemical pollution. The knowledge produced under the INOPOL project focuses on Gujarat State and the rivers Daman Ganga and Tapi. Reduced use and impact of persistent organic pollutants (POPs)

Establish baseline for use and release, incl. links to plastic pollution The INOPOL project is funded by the Royal Norwegian Embassy in New Delhi and the Norwegian Development Assistance Program Against Marine Litter and Microplastics. The project will contribute to the latter’s overarching goal of the program to prevent and substantially reduce the scope of marine litter from sources in developing countries.

INOPOL focuses on the maritime and industrialised state of Gujarat where rapid industrialisation and urbanisation have had many adverse environmental impacts.

Field locations in Gujarat are the catchment areas of rivers Tapi (Tapti) and Daman Ganga, flowing through the cities of Surat and Vapi, respectively.

These locations are impacted by and host to a range of petrochemical industries, refineries, thermal power plants, cement and rayon factories. They are receivers and transport routes for land-based plastic and chemical waste to the Arabian Sea.

Surat, the second largest city in Gujarat, is projected to be the fastest growing city globally between 2019 and 2035. It is a major commercial, industrial and trade hub located along the Tapi river. Despite recent campaigns and clean-up efforts, pollution continues to be matter of concern through the release of untreated and partially treated effluents into the Tapi river by around 150 large, medium and small-scale industrial units in the catchment area, putting the riverine eco-system under intense stress.

Find out more about INOPOL