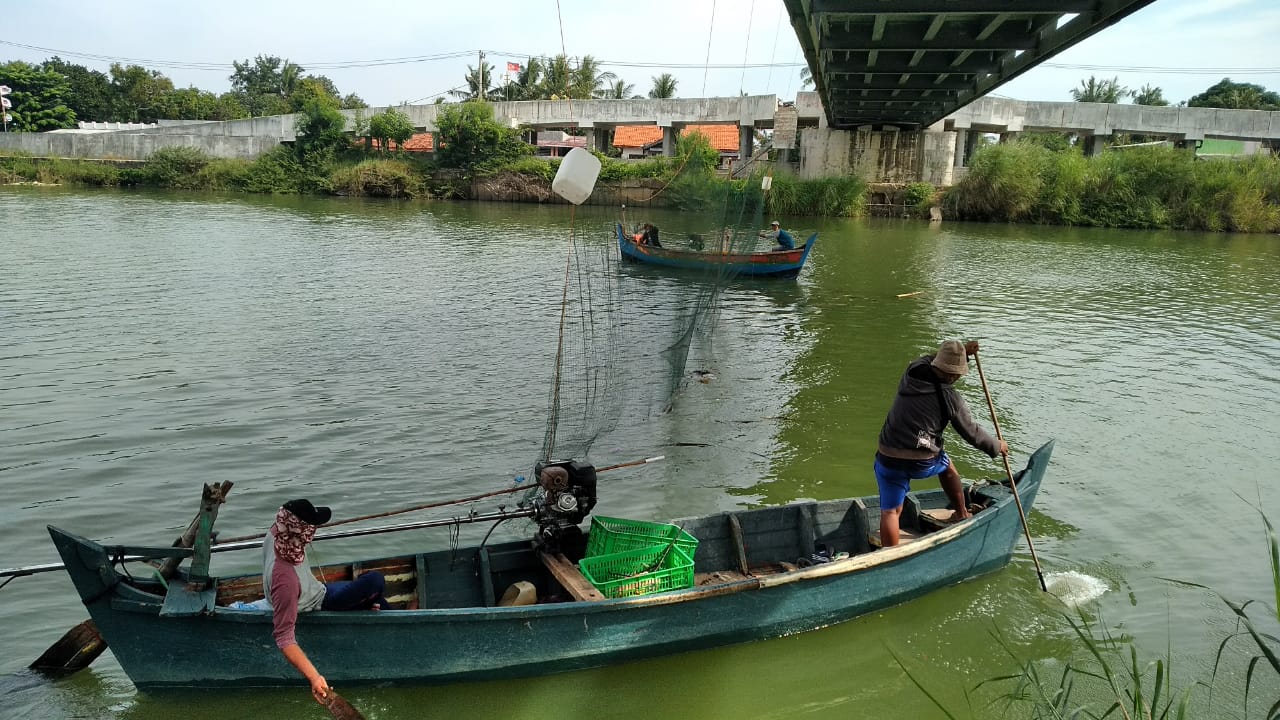 ASEANO is a regional capacity building project led by the Norwegian Institute for Water Research (NIVA) and the Center for Southeast Asian Studies Indonesia (CSEAS), in close collaboration with Partnerships in Environmental Management for the Seas of East Asia (PEMSEA) and the ASEAN secretariat, under the purview of the endorsing ASEAN sectoral body ASEAN Working Group on Coastal and Marine Environment (AWGCME).

The project is funded by the Norwegian Development Program to Combat Marine Litter and Microplastics for the period 2019-2022.

Many ASEAN countries have experienced rapid development along with increasing consumption levels over the last decades. While overconsumption of materials and appropriate waste management are global problems, these have become particularly pressing in the ASEAN region as the waste management practices and systems have not kept pace with the rapid socio-economic changes. This has led to a surge of mismanaged plastic waste and marine plastic pollution in the region and globally.

Studies have estimated that five East Asian countries – China, Indonesia, the Philippines, Vietnam and Thailand – account for more than half of the total plastic waste in the ocean. Except for China, the remaining four are ASEAN countries. Several of the ASEAN countries have recently put the fight against plastic pollution high on the political agenda and pilot measures are being developed and tested. However, currently most governments in the ASEAN countries have limited control on plastic contamination and pollution impact, and the region has limited waste-management infrastructure. Research and knowledge are needed to develop regional reduction measures and actions.  Much of the plastic is transported to the ocean by rivers because plastics is typically produced, consumed and disposed of on land and if the plastic waste is not managed well, it is likely to find its way into nearby rivers. But there is still a lack of knowledge on the various sources of plastic, how plastic is transported into waterways to the ocean, how well existing and planned reduction measures and policies are working and what cultural and socio-economic factors that motivate as well as constrain different stakeholders such as industries and households to reduce plastic pollution.

Main goals and focus of the project

ASEANO activities target three countries in ASEAN: Indonesia, the Philippines and Vietnam. The project will strengthen the collaboration in the ASEAN region to reduce plastic pollution, disseminate and share knowledge between countries and contribute to meeting sound reduction targets both nationally and regionally. Effective measures in these countries have a great potential for reducing the plastic pollution input not only on a local and regional scale, but also globally.

The ASEANO project will strengthen knowledge, capacity, and awareness to tackle plastic pollution from key sources in the ASEAN region by developing a strong network and close interactions with industries and businesses, governmental bodies and other stakeholders, other projects as well as NGOs. Core objectives include illuminating driving forces of plastic pollution and its implications for economy, development, environment, and human well-being, with focus on local municipality/city level sustainability. A set of sound and feasible measures to reduce plastic pollution will be developed. In the ASEAN region a vast majority of the businesses are Micro- Small or Medium sized Enterprises (MSMEs), which engage around more than two-thirds of the workforce. Yet, reduction measures and policies tend to target larger corporations. ASEANO has a particular focus MSMEs and their role in the production, distribution, and recycling/waste management of plastics and how MSMEs can contribute toward reducing plastic pollution. Currently, ASEANO primarily focuses on hospitality, food and beverage and retail sectors. By collaborating with enterprises in these sectors, the project will develop sectoral roadmaps with best practices to prevent and mitigate plastic use and release.

To be able to suggest and implement adequate reduction measures – including development of infrastructure and prioritisation of policies – accurate estimates of plastic leakage from land to the ocean is fundamental.  ASEANO will together with local partners establish a suite of standard methods for monitoring that can be adapted to different geographical and hydrological contexts. The project focuses on building local capacity on monitoring riverine litter in the pilot catchment as well as to in the ASEAN region through developing training programs in plastic monitoring methods. In addition to monitoring the plastic flows in river, ASEANO will also monitor the plastic deposition, storage and remobilization from the riverbank and riverbed zones and calculate the riverine transport of plastic to the ocean.

The use of plastic is interwoven into the social and economic fabric of our societies today.  ASEANO focuses on how the plastic value chain is governed and how policies can be improved or implemented more effectively. This requires an understanding of the specific social, economic, and cultural context and what factors that may prevent or stimulate households and consumers toward using less plastic and disposing the waste in a sustainable manner.  The socio-economic component will for example investigate households’ attitudes to plastic consumption and waste, and what they are willing and able to pay for waste services. In addition, local initiatives and best practices will be showcased in each case study.  ASEANO will place specific emphasis on the potential impacts plastic reduction policy and measures may have on vulnerable groups of society, for example informal waste workers.

In Indonesia, the pilot catchment and project area is the Citarum River, located on Java in the province of Western Java. Research is carried out in proximity of the city of Bandung with around 2,5 million residents located upstream Citarum and in Bekasi Regency downstream Citarum.

In the Philippines, the pilot catchment is the Imus River in the Cavite Province. Located on the southern shores of Manila Bay and southwest of Metro Manila, Cavite province that experience rapid growth and industrialization.

Find out more about ASEANO: